Bengaluru: Fifty-two-year-old Margaret Wanjiru from Kenya was born with a dislocated hip joint and went through many unsuccessful corrective surgeries, but they provided little relief and she had to walk with a limp. She recently underwent a complex surgery at a city hospital and is now able to walk freely.

She had first undergone a hip replacement surgery in 1997, but it did not help. She had to undergo surgery four times but it did not solve the issue at hand.

In 2007, she met with an accident and she sustained a fracture on a bone adjacent to the replaced hip. This was eventually fixed, though it left her in extreme pain, thereby affecting her ability to walk freely. “The hospitals I tried to contact were quoting high price and it was then I heard about Gleneagles BGS Global Hospital and decided to give it a chance,” she said.

The surgery was done by a team of doctors, led by Dr Basavaraj C.M. and Dr Santosh Hakkalamani. “The patient presented with severe damage to the bone in the hip socket. She was short by two inches in one leg, causing a prominent limp. She was experiencing extreme pain and was regularly on painkillers,” said Dr Basavaraj.

He along with his team successfully completed the revision surgery, by reconstructing the missing bone, using prosthesis made of a tantalum element. “Although hip and knee joint replacement surgery was successful, there continues to be a need for revision joint replacement surgery in cases where the prosthesis has loosened, the bearing surfaces have worn, or a patient has sustained trauma with associated fracture adjacent to the hip or knee joint,” he added. 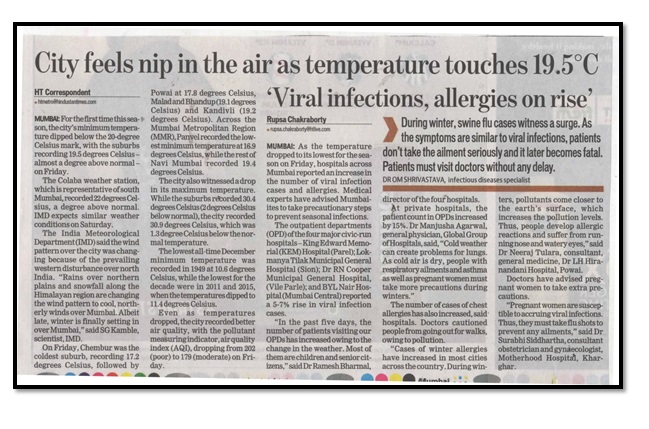 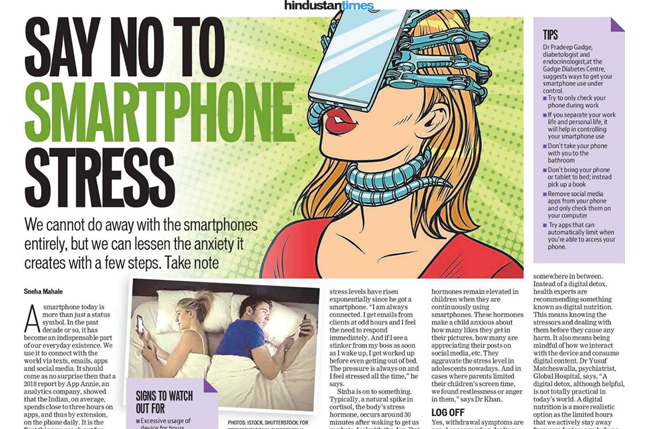 Say no to smart phone stress