The two day long badminton tournament organized by Gleneagles Global Health City on 27th & 28th of June 2015, the Global Badminton Tournament – 2015 (GBT-2015), concluded amidst lots of enthusiasm and excitement. The men’s doubles only tournament was quite action-packed with participation of 100 teams from corporate organizations and also few non-corporate teams. Inaugurated on 27th June by Shri K. Natarajan (Inspector of Police, Pallikarnai), GBT-2015 witnessed high-spirited badminton enthusiasts, both skilled players and amateurs, challenging each other to make their way up to emerge victorious.

GBT – 2015 is the second in series after the first tournament organized to mark the celebration of WORLD HEART DAY last year to build awareness on heart health. Organized with an aim to promote Sports for Community Health, the event was also supported by well-known brands like 92.7 BIG FM, the New Indian Express, the Shopping Express, BSA & Hercules cycles and Montra Cycles. Global Health City sincerely thanks all the participants for their outstanding sportsmanship and convey its heartfelt appreciation to all those involved in making GBT-2015 a great success. Global Health City looks forward to organized more such programs in future and requests community support in its endeavour to create a healthy and happy society. 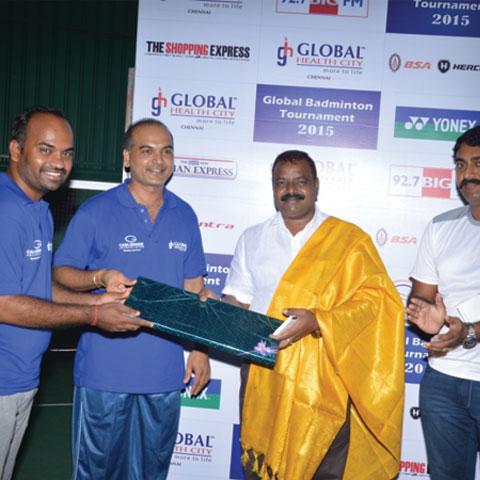 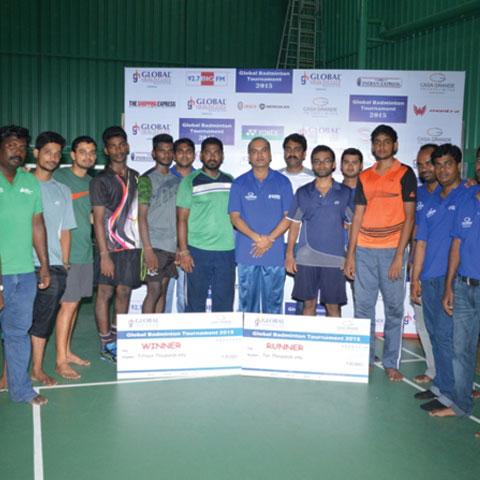 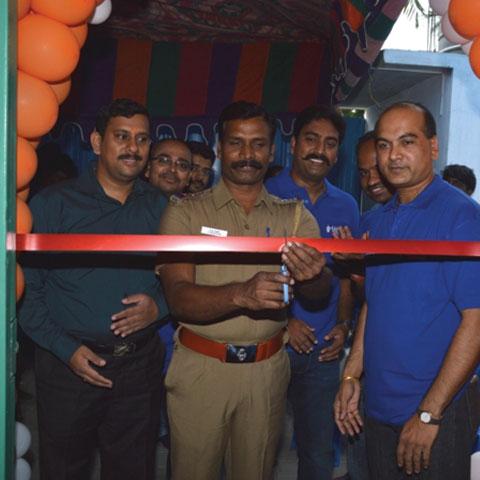 World Health Day – ‘Health for All’ 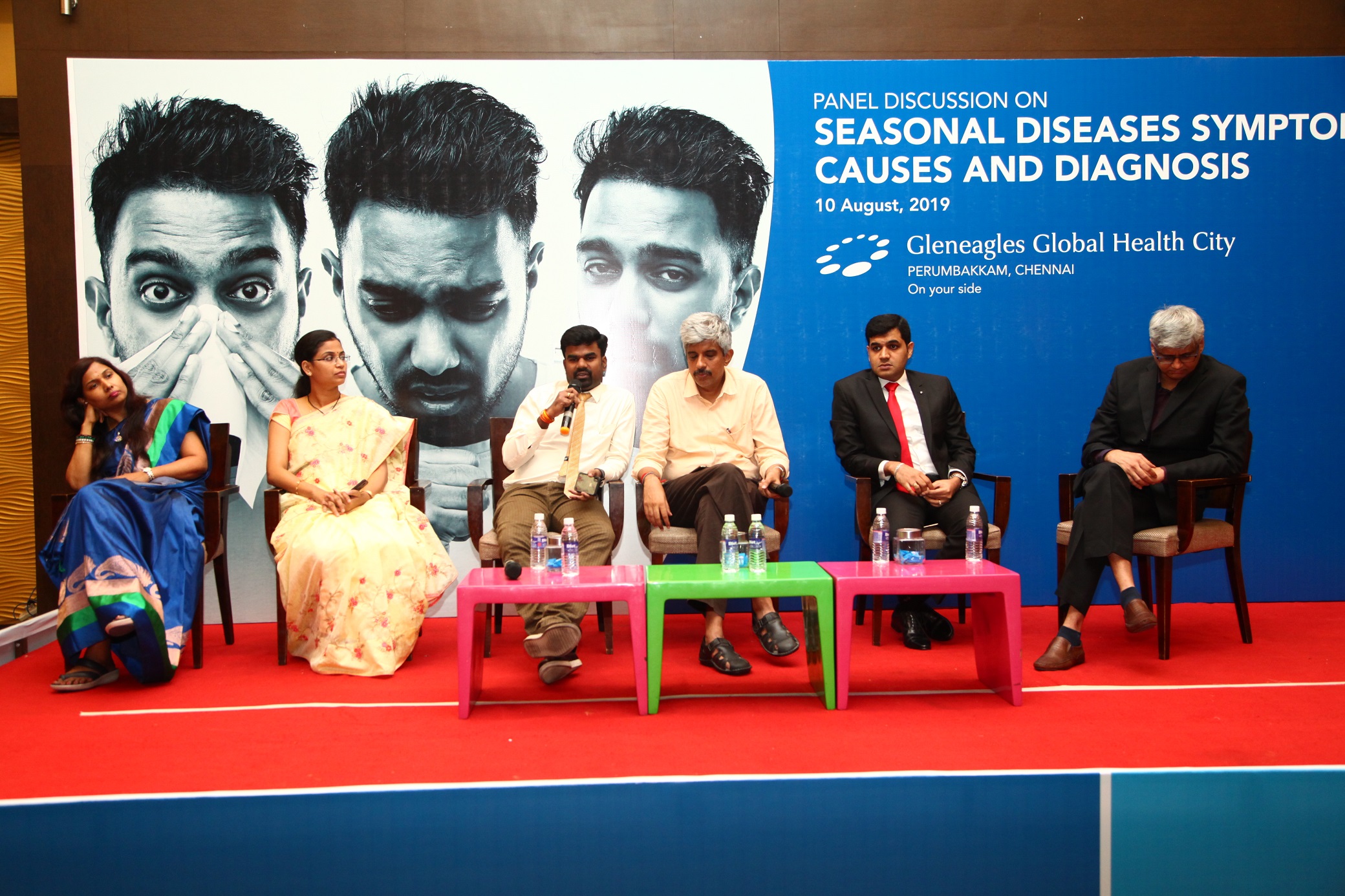