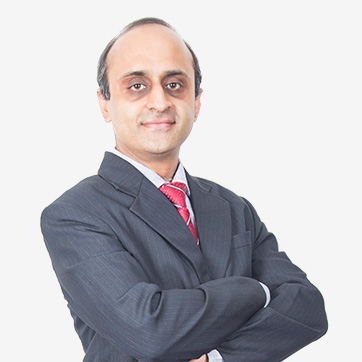 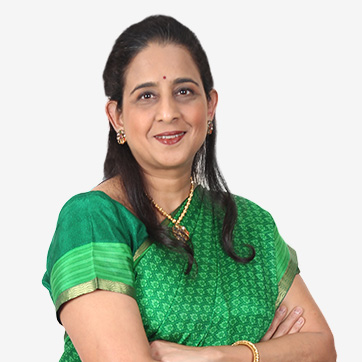 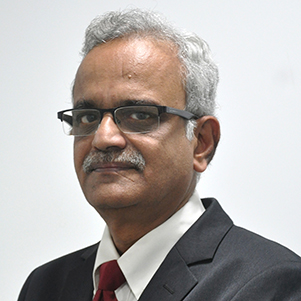 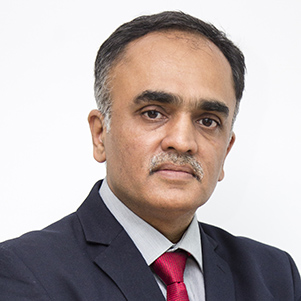 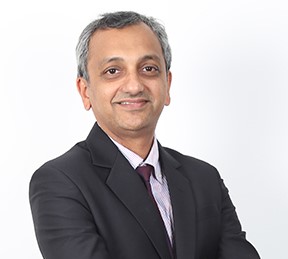 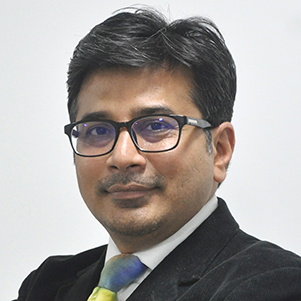 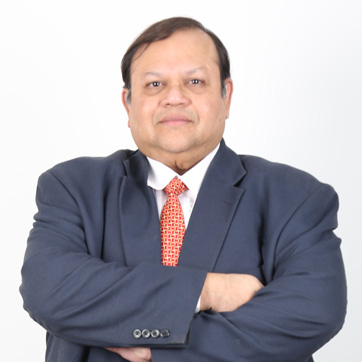 Dr. Prashantha S. Rao has cumulative experience of over 14 years in the field of GI and HPB Surgery and Liver Transplant. He has been trained in Maulana Azad Medical College & Sir Ganga Ram Hospital, both premier medical institutions in New Delhi, India. Subsequently he completed his liver transplant fellowship at Sir Ganga Ram Hospital which is one of the foremost centers for Liver transplantation in India.