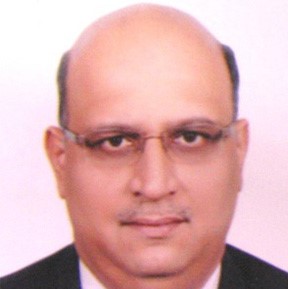 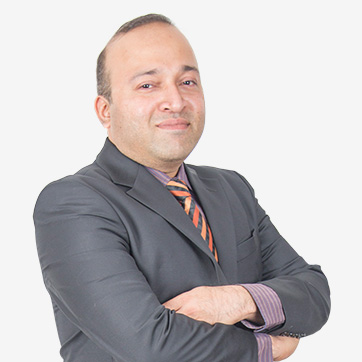 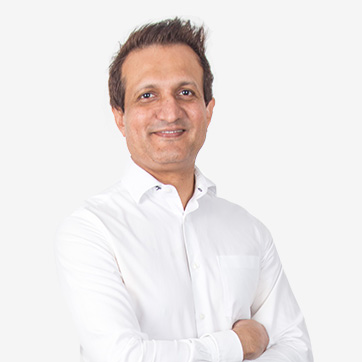 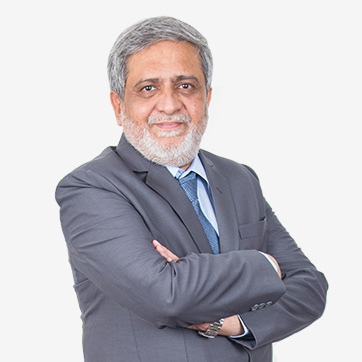 Dr Suresh Sankhla is a Diplomate of the National Board (DNB) in Neurosurgery and a Fellow of the International College of Surgeons (FICS). He has been trained in neurosurgery from the reputed Sir JJ Group of Hospitals and Bombay Hospital Institute of Medical Sciences. His international experience includes serving as Registrar in the Department of Neurosurgery, Richmond Institute of Neurosciences at Beaumont Hospital in the Republic of Ireland; and as Senior Registrar in the Department of Neurosurgery at Royal Preston Hospital, UK, from 1991 to 1995. In addition to this, he has two clinical neurosurgery fellowships, one in skull-base surgery and the other in neuro-oncological surgery from 1995-1998, from esteemed medical institutions of the USA.

He has published over 114 papers and articles that have been featured in various indexed journals.He has also contributed over 24 chapters to various books and also edited two neurosurgery textbooks all by himself. He has been the Founder Editor of the Journal of Pediatric Neurosciences in the year 2006 and held the post of Executive Editor of the journal for the following years.