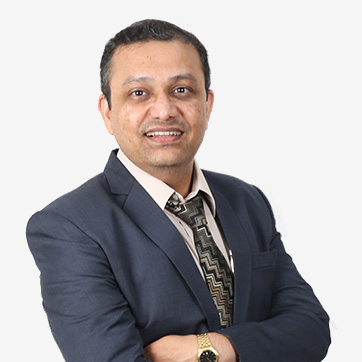 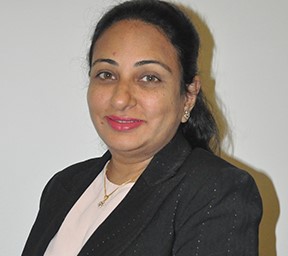 Dr Santosh Bangar is an internationally trained Geriatric Psychiatrist with rich experience of more than 20 years. He obtained the Second rank in MD (Psychiatry) at the University of Mumbai. His interests include various types of dementias, Neuropsychiatry and Liaison Psychiatry for senior citizens. He’s been an active participant in the weekly psychological formulation of challenging behavior in dementia and complex functional illnesses at The Mount, Leeds.

Along with being a celebrated psychiatrist and super-specialized in Geriatric (Older Adult) Psychiatry from the UK, he’s also been a teacher and an examiner for various renowned medical institutions. He specializes in memory problems, head injury, dementia, depression, sleep disorders, sexual problems, psychosis and Neuropsychiatric illness including Stroke, Epilepsy, Tourette's syndrome and Delirium.

He’s been a part of several pieces of research and has had many papers on psychiatry, psychology, and related subjects published in international journals on Sleep Apnoea, Tourette’s Disorder, Epilepsy, and Delirium. He is also a peer reviewer for the International Journal of Geriatric Psychiatry and is on the Editorial Board of the American Journal of Clinical and Experimental Medicine. He has presented his work at various national and international conferences where he rightfully received critical acclaim.

‘Tourette’s Syndrome: Is There A Causal Link To Violence?’ published in the International Journal of Endorsing Health Science Research by Mehboob Yaqub, Yasir Akbar, and Santosh Bangar.

‘Obstructive Sleep Apnoea And Dementia: Is There A Link?’ published in the International Journal of Geriatric Psychiatry by Abhishek Shastri, Santosh Bangar, and John Holmes.