A stroke is a serious and life-threatening neurological condition. In layman’s terms, it is the occurrence of neurological disturbances affecting the rest of the body due to a clot or bleeds in the brain.

When treating a stroke, the most important factor is timely assistance. As every delayed minute kills 1.9 million neurons and during the first three days of a stroke, it steadily increases, with swelling around the affected area due to the necrosis of the brain cells. This swelling can cause pressure on the other areas of the brain, causing neurological and corresponding functional disruptions. The dead brain cells cannot be recovered, making it the doctor’s job to save as much of the brain cells as possible. If the patient is brought to the hospital within the first four and a half hours of the stroke, a specialised injection called tissue plasminogen activator (tPA) is administered to the patient. This is in case the stroke is caused by a clot in the brain, which can be verified through a CT scan and an MRI. tPA is designed to bust clots and additional medicine is given in the form of an infusion. After an hour of the administration of the same, another CT scan is conducted to ensure that the administering the medicine has not resulted in any bleeding. After this, the patient is shifted to the ICU and monitored for twenty-four hours.

Stroke management is a joint effort between the departments of neurology and neurosurgery. The assessment of the stroke, evaluation, performing of intravenous thrombolysis (in case of insufficient blood supply to the brain) is the role played by the neurologist. Ischemia and clot-induced strokes are handled by the neurologists which can be treated by non-surgical procedures. However, if the swelling of the stroke affected area increases, surgery may be required with a neurosurgeon’s involvement. Strokes caused by aneurysms and haemorrhaging would also require the intervention of a neurosurgeon.

Even though strokes cause nerve death and brain damage that is irreversible, the surrounding nerves can take over the functions of the dead nerves to some extent, as long as the stroke is treated as soon as possible. It is a recurring condition, with a recurrence rate of 20% for survivors who are on medication, which is a lifelong affair. However, for those who are not on medication have a recurrence chance of 50%, and may not be as lucky the second time. It is important to heed the neurologist’s advice when dealing with such a dangerous condition, particularly when it pertains to the brain. 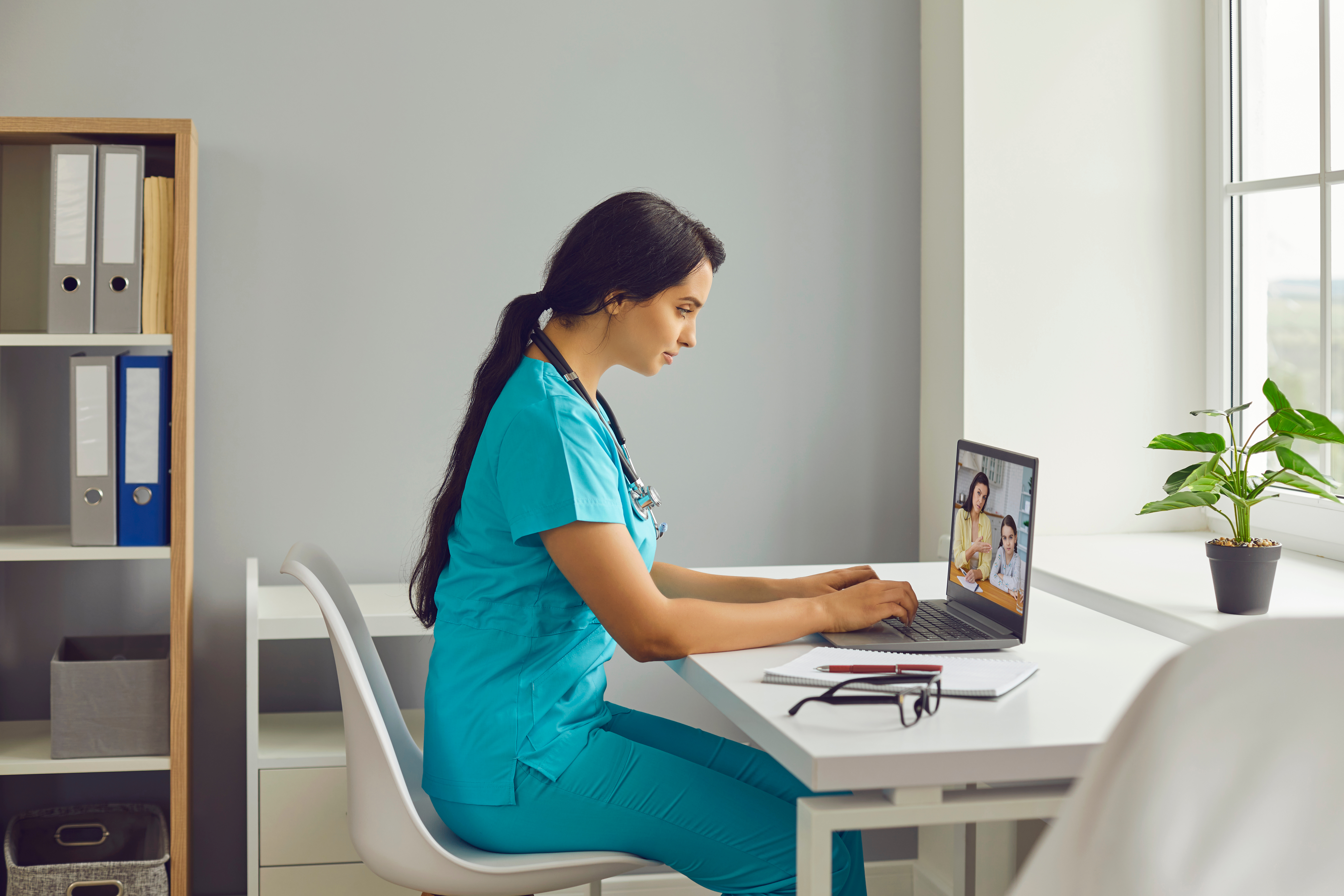 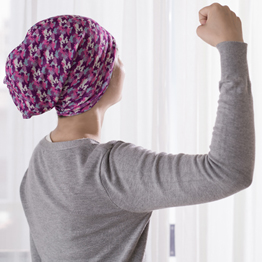 Cancer Management In Times Of COVID-19 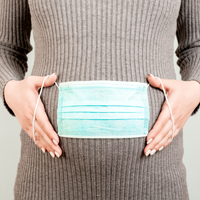 Pregnancy and COVID-19: Things You Need To Know 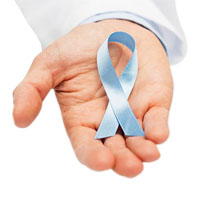