Ridding themselves of obesity, they celebrate life

On the eve of World Obesity Day Gleneagles Global Hospitals Hyderabad organized day-long programs to celebrate the Day. Various events were organized with patients who underwent bariatric surgery or who undertook a weight loss program at the hospital. With the theme ‘Life is a Celebration, Make sure it’s Inspiring’ programs such as a health quiz, fashion show, Global Super Chef Contest and singing and Talent Quest were organized.

India currently is at the 176th position among all the countries with regard to the number of obese people. As per official estimate six per cent of our total population is obese. During the past three decades the number of people with obesity related issues has doubled from pre-school age children and adolescents. This is alarming and the time has now come to act else it might be too late,” Dr. K Ravindranath, Chairman, Gleneagles Global Hospitals said.

All those who participated in the program today were once morbidly obese patients. But with the right kind of treatment at the correct time they were able to overcome their obesity related problems and are currently leading a healthy lifestyle. Also obesity can lead to other complications and can have dire consequences,” he added.

According to the World Health Organization, morbidly obese people are those whose body mass index (BMI) is above 30 i.e. they are people who need to lose at least 30 to 40 kilos of their body weight to get relief from the negative effects of excess weight and the medical problems associated with it.

The fundamental cause of obesity and overweight is an energy imbalance between calories consumed and calories expended. People generally have increased the intake of energy-dense foods that are high in fat, salt and sugars but low in vitamins, minerals and other micronutrients. Also there has been a decrease in physical activity due to the increasingly sedentary nature of many forms of work, changing modes of transportation and increasing urbanization,” Dr. K.S. Lakshmi, Senior Consultant - Minimal Access, Bariatric & Metabolic Surgery, Gleneagles Global Hospitals, said.

Ideally it is advised to an obese patient cut down the calorie intake by following a healthy diet and increase the body metabolic rate by exercise like walking, swimming, cycling, gym, yoga, aerobics, dancing and so on. In spite of this there will be a couple of people who may not be able to lose large amount of weight or are so physically disabled by their weight that they cannot do any form of physical activity but still need to lose weight. These are the people who benefit from a bariatric surgery,” she added.

According to Dr. Lakshmi what is even more alarming is that annually 18.2 per cent of children in the age group of two to 17 years suffer from obesity. “Overweight children have a 70 per cent chance of being overweight or obese adults and by that time it would be too late to intervene. Also it’s not just that the obese children suffer physical problems but their mental health also gets affected,” she said.

Apart from having an internally acknowledged bariatric program, Gleneagles Global Hospitals, through the Global Obesity Support Group program aims to bring together the Hospitals’ specialists and patients currently suffering with obesity and those who have earlier overcome the problem. The Support Group during its meetings endeavors to help the patients understand and appreciate the various treatment solutions available to address obesity in a motivating and encouraging environment. 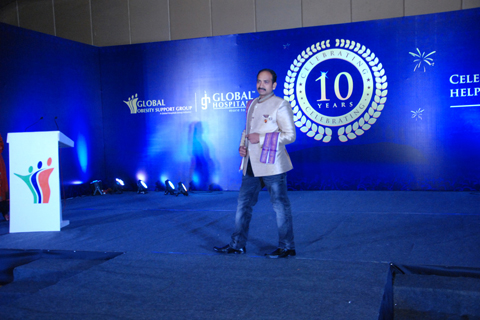 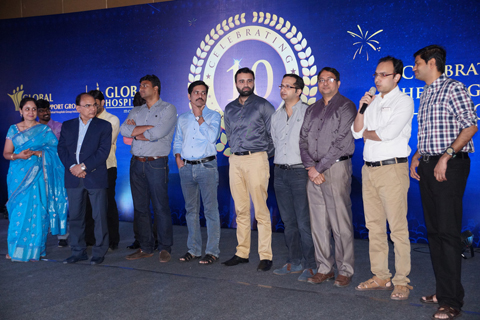 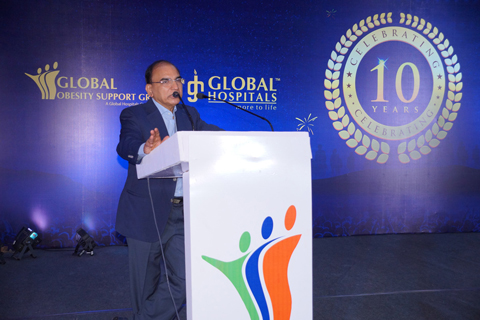 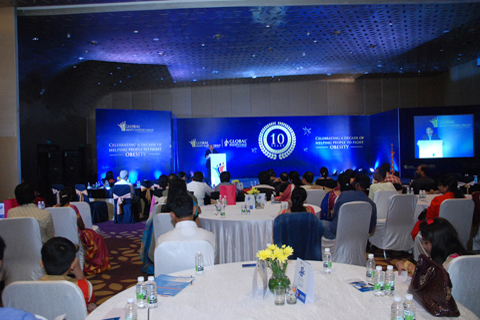 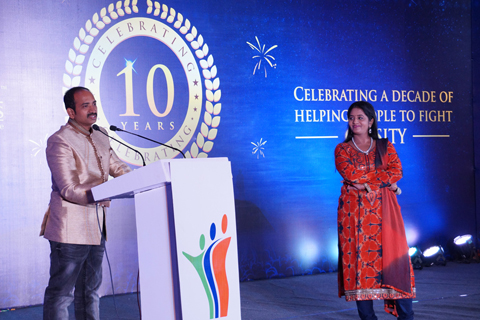 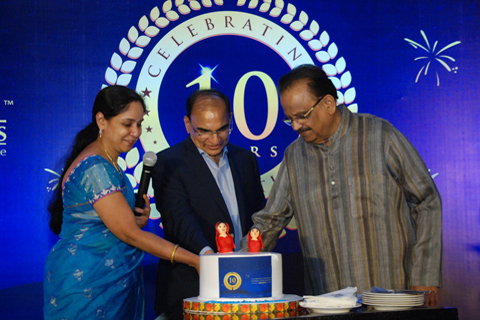 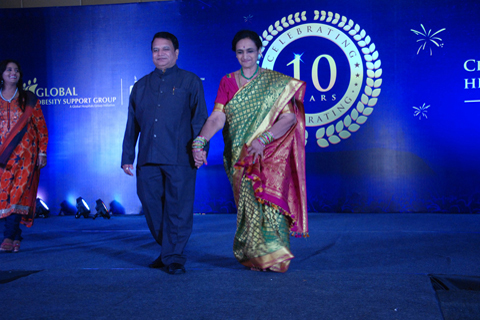 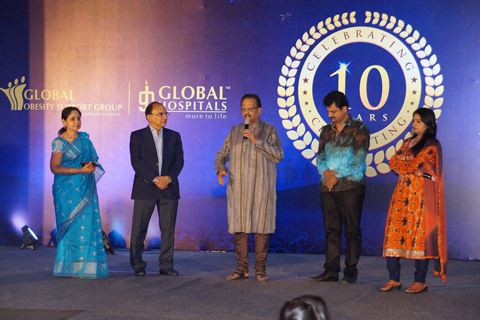 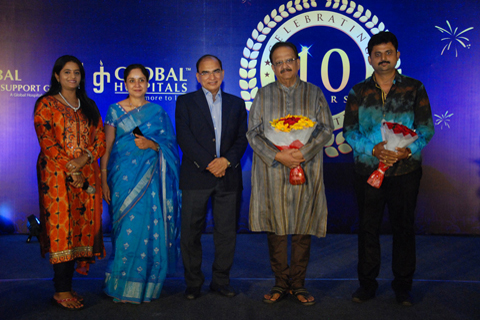