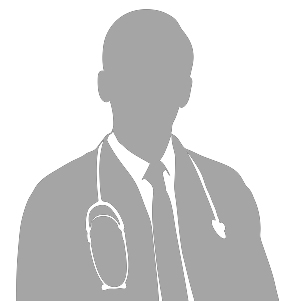 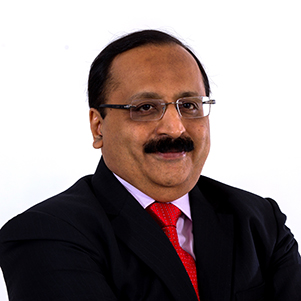 Dr Uma Yeshwanth has an overall experience of 23 years and is currently working as a Specialist Ophthalmologist at Gleneagles Global Health City. She has done Laser treatment/ B-Scan both in hospitals and peripheral clinics. She has assisted eye surgeries and cataract surgeries in her Department on a regular basis. She has taken part in Audit, Research and case presentations. She has also assisted small incision cataract surgery with PCIOL implantation. Treated other clinical procedures and refractive errors. She has conducted free health camps for the Indian Railway employees. She has worked closely with charities and local community groups in order to create awareness in eye care. She has also attended various conferences.