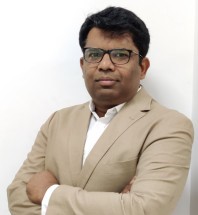 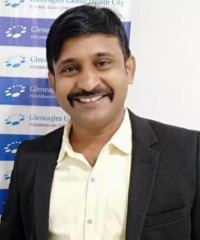 Dr Shiva Reddy has an overall experience of 12 years and is currently working as a Consultant in the Department of Orthopaedics & Joint Replacement at Gleneagles Global Health City.He has Independently performed several simple and complex trauma and arthroscopy procedures. Additionally, he has also served as a Team Physician for Chennai Football Club Champions 2015 – an Indian Super League football franchise.

He underwent extensive training in various fields including Sports medicine and arthroscopy under Dr Anil B Patil, Belgaum Karnataka in 2014 and has many certifications under his credit including Certificate of training from Singapore General Hospital Post Graduate Medical Institute in 2017 and Certificate of training in shoulder surgery under Dr Peter Campbell Western Orthopedic Clinic, Perth, Australia in 2016.